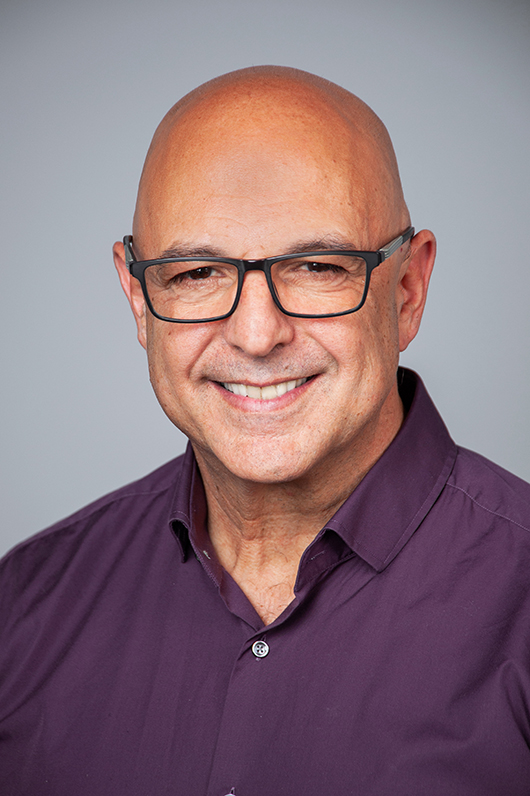 Itay Medalya (MBA) first worked in marketing and sales for several large companies in Israel, during which time he came into contact with the real estate and construction industry.

In 1998, he finally founded his own real estate construction company developing his own activities, focusing initially on the Eastern European market. In Bucharest, Romania, Medalya was involved in the planning, development and construction of several commercial properties as well as a total of 1,000 residential units, and at times responsible for them. As a developer and project developer, he was also involved in other major projects, for example in the Middle East. Medalya’s wealth of experience ranges from renovation of old buildings to the planning and implementation of new construction projects. Since 2014, Medalya has been active in the real estate market in Germany, focusing on projects in Berlin and Potsdam. In 2017, together with his business partner Shalom Ben Ezra, he founded the real estate company SMB Copia Invest GmbH and since then has been managing director.

Shalom Ben Ezra has been active in real estate since 1986. As part of a 5-year career with a bank, he was responsible for mortgage lending and discovered an interest in the real estate industry. This was followed by ten years as a broker, during which he successfully brokered about 980 properties. In 1995, he founded his first company to carry out his own project development with affiliated sales. Since the beginning, Ben Ezra has helped to develop and completely plan and implement about 50 different projects. In doing so, he focused on the demanding task of supplementary buildings – as part of the implementation of a state consolidation program to protect residential buildings against earthquakes in Israel. Ben Ezra specialized in optimizing the statics of the affected properties and extended the buildings by several floors. Overall, he upgraded the quality of the condition of many properties.

In developing and implementing his projects, Ben Ezra likes to rely on a modern architectural style. The top priority, however, is to harmoniously integrate the architecture of a building into the environment – in other words, he has geared himself to the local architectural style, especially in his international projects.

After projects in Israel, Romania and London, the German real estate market has been in his focus for years. Ben Ezra rates the German market as extraordinarily stable and sees great development potential here due to his experience in the international market.

For the two founders of SMB Copia Invest GmbH, the current project “Wohnen am Jungfernsee” in Potsdam is a real favorite project. “So far, we have predominantly helped to design or realize real estate projects that were built in densely packed urban locations,” says Itay Medalya. “This is challenging and exciting, but we are pleased to be able to help shape a new – and, above all, near-natural – district.” Shalom Ben Ezra adds: “The natural location directly on the lake offers us, as builders, the wonderful opportunity not only to plan the buildings, but also the associated usable areas with playgrounds, gardens and other landscaping elements. “